What could possibly make Wonder Woman better you ask? How about throwing in some lightsabers from Star Wars? 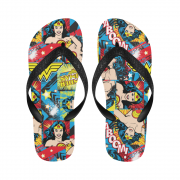 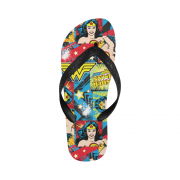 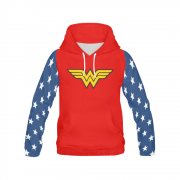 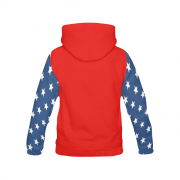 All Over Print Hoodie 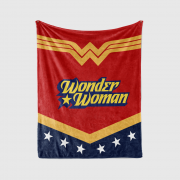 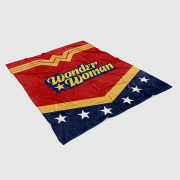 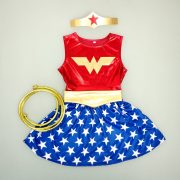 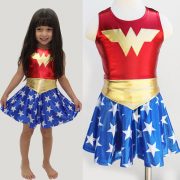 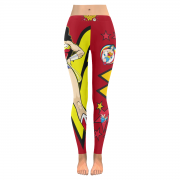 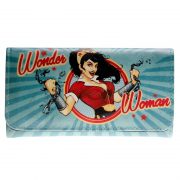 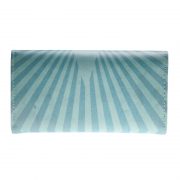 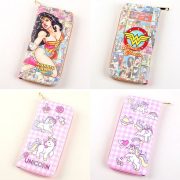 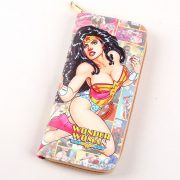 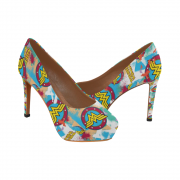 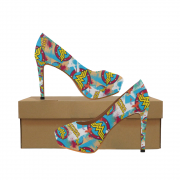 Yeah, figured that might get your attention. Wonder Woman is easily the best movie that DC and Warner Bros. has produced thus far, but Star Wars fans know that a lightsaber can take something great and make it even better. That’s why Recluse All Knight decided to use his snazzy visual effects skills and insert lightsabers into several of Diana’s on-screen battles, and the results are delightful.

Starting with the first combat scene between Diana and General Antiope, the two warriors are now wielding lightsabers instead of their steel swords. Diana wields a yellow lightsaber, while Antiope wields green and blue lightsabers throughout the fight. The visual effect itself is entertaining enough, but Recluse also included the equally iconic sound effects, and it makes the fight that much better.

That fight doesn’t hold a candle though to the epic combat scene in the village, where Wonder Woman wields her yellow saber again as she takes on a swath of Nazi soldiers. Seeing her take out soldiers with her lightsaber while also deflecting laser blasts (with appropriate Star Wars sound effect) with her shield is just all sorts of amazing. It all leads to that crazy tank scene and seeing the laser blasts fly as she charges at the tank inspires all sorts of giddiness.

The final scene is towards the end of the film, where Wonder Woman storms the Nazi base, making her way to General Ludendorff. The fight between the two is short, but seeing him wield a red lightsaber is rather fitting, and the sparks coming off of her bracelets as she deflects his sword is a nice touch.

Suffice it to say after watching this you will want Diana to add a lightsaber to her arsenal in the sequel, and no one can really blame you. 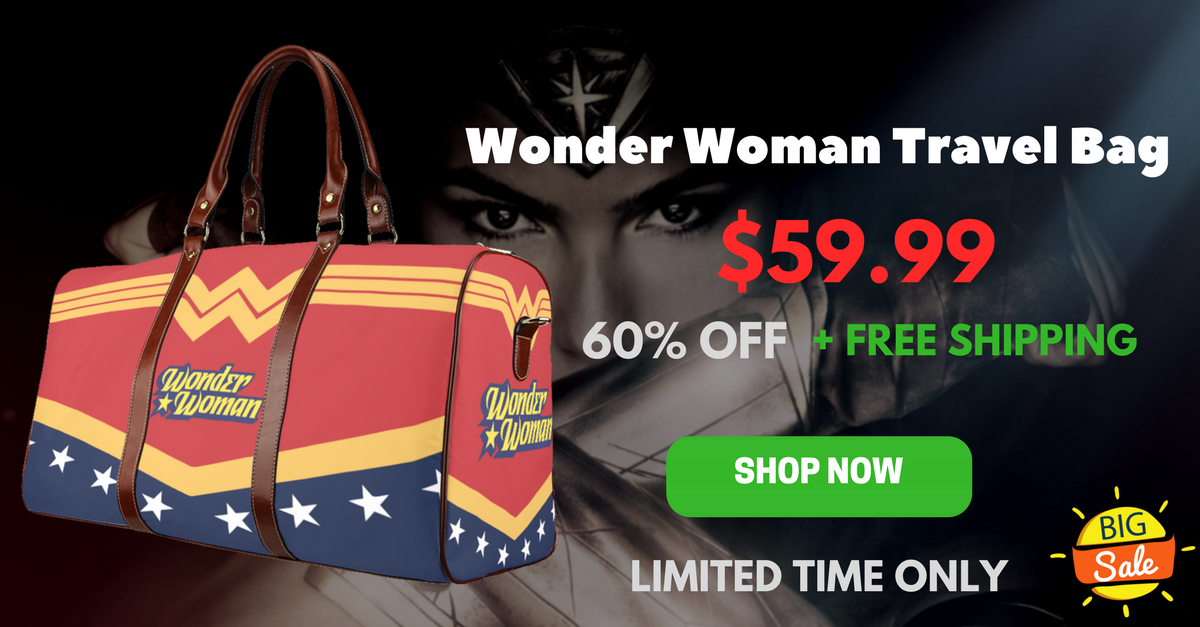 Hey! Before you go...
GET 10% OFF YOUR ORDER
You'll also join the WWLovers family to get yourself access to limited offers & special discount codes.